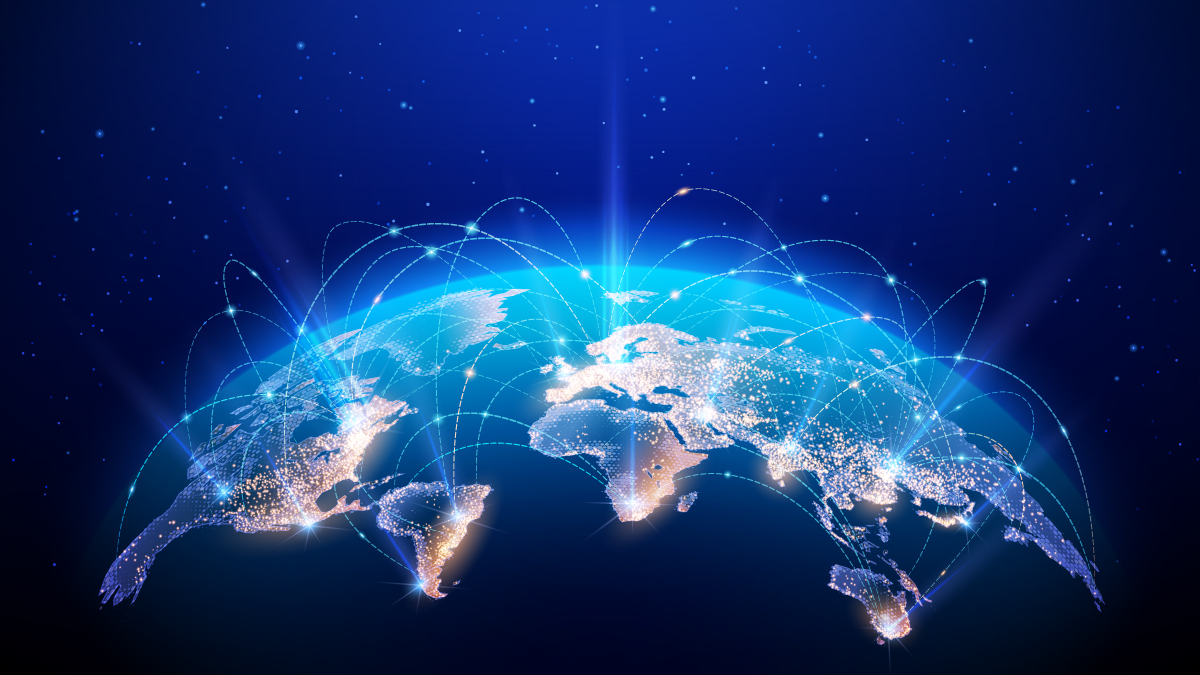 10 fun facts about air conditioning around the world

Did you know these fascinating air con facts?

On a hot day, air conditioning is like…the air we breathe! We are used to taking it seriously because the unforgiving Australian summer heat is nothing to joke about. But there are some fun facts about this technology that will make you look at it a little different next time you press the ON button.

The invention and development of split system air conditioning has to be one of the most remarkable engineering achievements of the 20th century, as it has impacted the worldwide economy in so many ways.

According to the writer Salvatore Basile – and his book “Cool: How Air Conditioning Changed Everything” – the story of how humankind gradually attempted to fight against the torture of hot weather is actually a quite fascinating yet amusing one.

Here are some of the most interesting facts about air cons.

1) Air conditioning has been around longer than you think

The first air conditioner – designed by Willis Carrier in 1902 who worked at a New York publishing company – was created to control the humidity in the building and help the ink dry faster. He called his invention the “Apparatus for Treating Air” and received a grant for it in 1906.

When air con systems were first introduced, the output settings were measured in “Ice Power”. For a better understanding, it measured how many blocks of ice it would take to produce the same amount of cooling power. Today, we simply call them ‘air con units”.

3) Movie theatres are the coolest places in town

Have you ever thought about going to the theatre to escape the summer heat? In the early part of the 20th century, movie theaters were amongst the first businesses to introduce air conditioning, so that people would flock to enjoy both a good movie and the cool air during summer months. Marketers took advantage of this trend and saved their big releases for summer, hence the ever-popular “summer blockbuster”.

4) Beat the heat up North

According to a census back in 2011, approximately 88% of new single-family homes built in America in 2011 included air conditioning. Compare that figure to how only 55% of Canadian households had air cons in 2013. So you can keep that in mind for your next vacation!

The first car with optional air conditioning was introduced back in 1939 by automobile manufacturer Packard. However, it wasn’t very popular due to its high cost and the fact that the evaporator and blower system took up half the trunk space!

Queensland wouldn’t be the same if it wasn’t for air conditioning. In fact, hotter states like QLD, NT and WA owe the most part of both social and economic growth to the introduction of air con systems, which have made living and working here bearable as well as comfortable.

Because of the cool, temperature-controlled environments that air conditioning provides, scientists have been able to create important medications and doctors have been able to cure various diseases. Allergy sufferers and asthmatics can benefit from clean, filtered air indoors. Thank you air cons for creating the right conditions!

Have you ever wondered why homes used to be designed with high ceilings, breezeways, sleeping porches or landscaping to create shadows? Back then, without air con technology, architects had to find efficient solutions for the inhabitants to stay cool. Today, air conditioning systems are included in the house design.

Did you know that the longest heatwave in the world was at Marble Bar in Western Australia from the 31st of October 1923 to the 7th of April 1924? 160 days of temperatures of over 37.8 degrees Celsius! The highest temperature recorded during that heatwave was on the 18th of January 1924, 47.5 degrees. Now imagine this without air conditioning…already sweltering?

If you still think air conditioning is boring, we hope we gave you (at least) 10 reasons to change your perspective! To find out more get in touch with Jaric Air Conditioning online or call us on 1300 452 742.